Indie Fin is a division within Sanlam Life insurance, with their own unique identity to differentiate it from Sanlam. They provide life insurance and an investment that creates long-term wealth for their clients. Indie matches up to 100% of their client’s premiums and invests it for them.

The name Indie symbolizes originality, forward thinking and creativity. They stand out from the crowd and their offerings are enticing. Who doesn’t want an insurer that makes them money?

Indie has a great visual identity that is appealing and easy to understand. The visuals are warm, helpful and enlightening. Their identity can be interpreted as ambitious and robust; it’s different from anything in the industry of life insurance. Indie mastered the concept of attracting their target market (the youth) with the idea of giving money back with their premiums. However, they don’t seem to understand how to communicate with their target market.

Indie released two adverts promoting their offerings: the first one uses a family man who speaks about taking care of his family when he passes away and how Indie will make life easier for his family when he is no longer around. But in a drastic turn of events, the character turns his head and reveals a mullet. He explains how Indie creates wealth while he’s still around and everyone can relate to that, but the reference to the 80’s makes no sense to this generation. But then it gets worse, the hair moves his tie up to his forehead which makes it even harder to watch.

The second advert is a little dark, some might say it’s borderline scary. The ad starts off in a dingy, dark abandoned parking lot with a person looking up, at this point you know this advert is very unconventional. Every scene looks like it comes from a horror movie, with reptiles, people running on hamster wheels and people wearing masks. Overall the visuals are striking, the music is vibrant and the message carried across is to be aware, live a boundless life and look forward to a better future.

What these communications have in common is how removed they are from one another and Indie’s core identity. It doesn’t even look like these communications are for the same company, which is disappointing because Indie’s core identity is so strong and presents Sanlam with an opportunity to further develop that particular look and feel. While the second advert is striking visually and tells a compelling story, it just doesn’t work within Indie’s already established visual framework. Indie just needs to settle on an identity and stick with it. 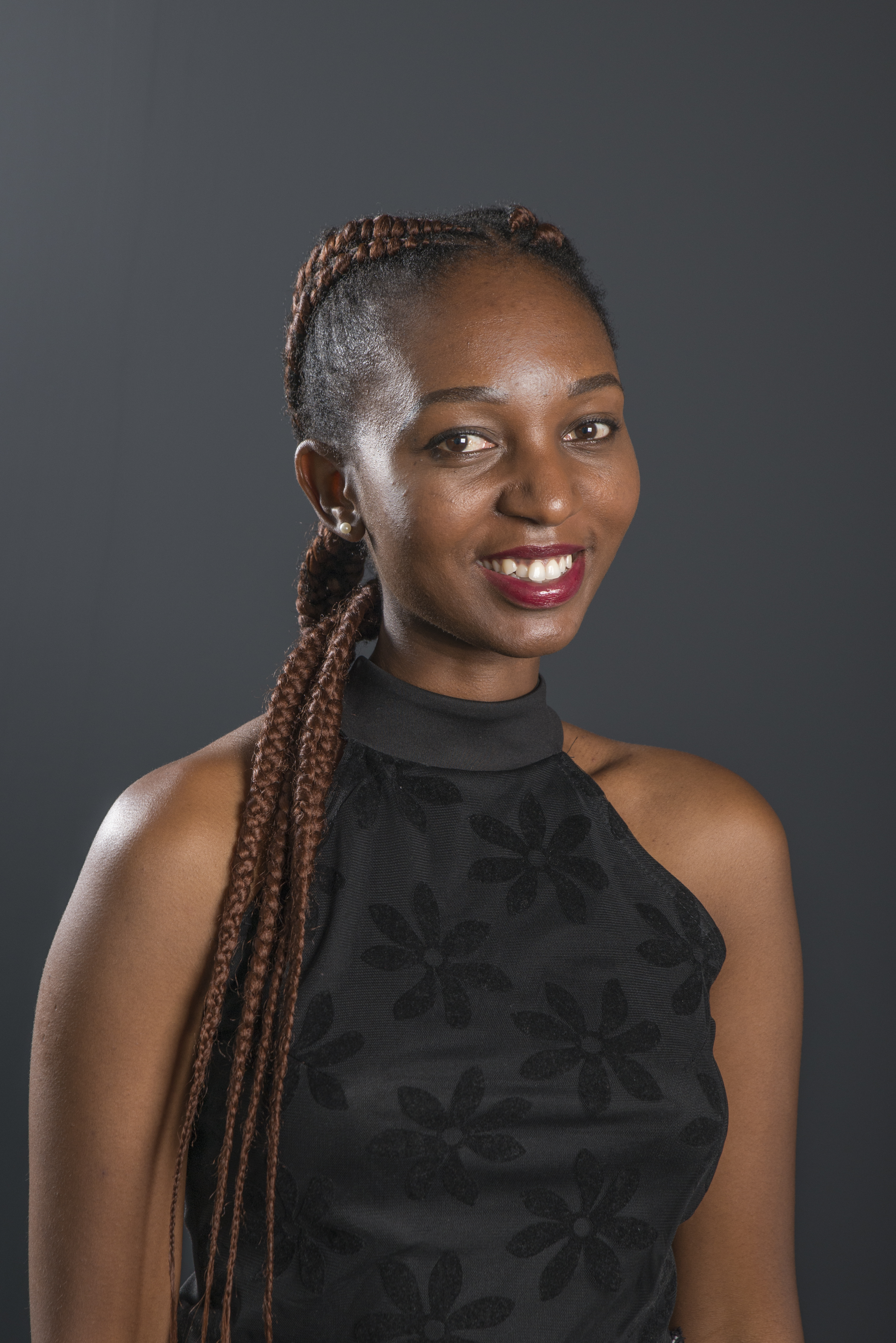 Keneoue Filemon graduated from Open Window with a degree in Visual Communication She’s worked in the industry for 4 years on a range of design projects ranging from layout, web and exhibition stand design.

Keneoue Filemon graduated from Open Window with a degree in Visual Communication She's worked in the industry for 4 years on a range of design projects ranging from layout, web and exhibition stand design.