We’ve see the successes of crowdsourced initiatives, where the collaboration between brands and consumers creates something magical, but is it wise to ask the public to weigh in on the design process and influence the outcome? If done correctly, it can result in consumer buy in but, if done poorly the result could be a failure. Here are two scenarios, you have the final vote:

Shortly after Vice President Mike Pence revealed detailed plans for the creation of a sixth branch of the U.S. military on Thursday 9th of August 2018, a Political Action Committee (PAC) called “Trump Make America Great Again Committee” — which is part of Donald Trump’s 2020 presidential campaign — sent out a mass email asking its supporters to vote on a new logo. This does not mean this will be the logo of the potential new branch of the military, but they do want supporters to vote with the possibility of creating some merchandise. Why then ask people to vote if this might not be it? Is this a marketing gimmick to sell some space crap to millions of Americans? 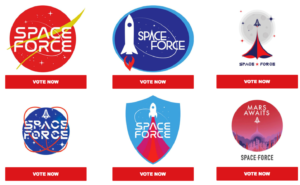 As Michael Beirut (world renowned graphic designer, design critic and educator who designed the logo for Hillary Clinton’s 2016 presidential campaign) tweeted; “These designs are perfectly suited to the quality of the name, the concept, and the client.” Not only have they blatantly ripped off the NASA brand, but  they look extremely naive and don’t capture what the Vice President Mike Pence described the Space Force would be. It looks like a space camp for 8th graders. This is a Space Farce not a Space Force.

Some might recall the Open Design process used by Mozilla to craft their identity and now the Firefox brand is following the same approach for their update. They are not crowd-sourcing the answer. There’ll be no voting. And no one is being asked to design anything for free. Living by their open-source values of transparency and participation, they are reaching out to their community to learn what people think. They have created two systems consisting of a Masterbrand icon,  browser icons, application and service icons. What they have done right is explain the process, the reasons behind it and what they are asking peoples opinion about. They’ve explained how each system would work and they’ve asked their community to comment on the blog post and give their views and opinions on the two options. What they have been able to pull off is consumer buy in and trust that their opinions matter, that their voices will be heard and that in some small way their views will be incorporated into the brand that they already love.

So what is the difference between the two, why is one a failure and the other a success? It goes without saying that the Space Force designs are poorly executed, unexplained and not credible. The Firefox designs are well executed, considered and explained. 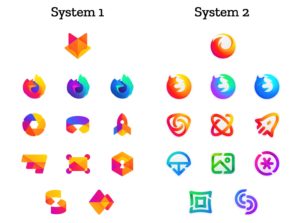 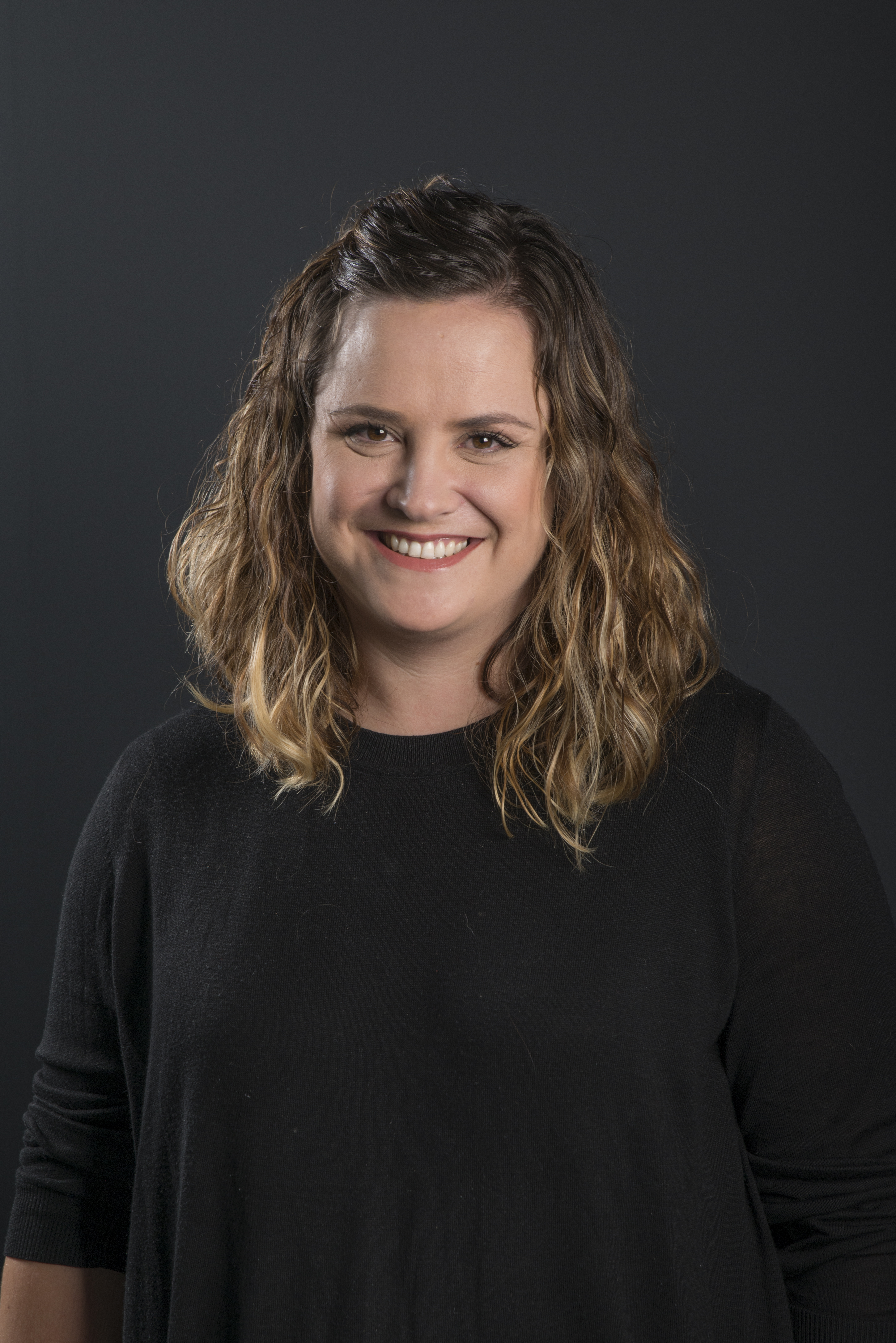 Catherine is the Creative Director at HKLM. She specializes in branding and design development and she believes that there is a strategic design solution to every challenge. She has worked on many South African and global brands particularly in West Africa, Ethopia and MENA.

Catherine is the Creative Director at HKLM. She specializes in branding and design development and she believes that there is a strategic design solution to every challenge. She has worked on many South African and global brands particularly in West Africa, Ethopia and MENA.