Over the last decade influencers and their, uh, influence, have taken over the marketing spotlight. And there are mixed feelings about them. Influencers are people with significant online presences, typically on Instagram and/or YouTube. Many brands, particularly in lifestyle, use influencers as marketing tools by gifting them with products they hope they’ll recommend to their following, or by sponsoring them to advertise and recommend products or services.

The pros of using influencers are many. They can sell your product or service without all the jargon and confusing language to which we sometimes get too accustomed. They’re often admired for their lifestyle, which make your product or service that much more wanted. They also tend to have specific audiences, sometimes very niche audiences, and that means businesses can market directly to their target audience, with fairly secure return on investment.

So it’s no surprise they’ve become a significant avenue for marketing, but influencers have also become entitled leeches among other things – at least, that’s what some people think. One iconic instance of influencer entitlement is the case of Paul Stenson and his Charleville lodge in Dublin. He slammed an influencer through an infamous open letter in response to her request for a free stay, offering exposure on her social media in return.

Stenson had a valid point: how will exposure pay for the expenses of her stay? Likes on Instagram won’t pay the bills for laundry, catering, the room for the duration of their stay, or anything for that matter. Artists have been experiencing this entitlement too. How will exposure pay for the supplies used, the labour, and the creativity an artist needs to create a piece of art? Making art is the job of an artist. And a job, by definition, is done in return for money – not exposure.

Adding to Stenson’s animosity was the fact that this particular influencer hadn’t even mentioned his name in her email, something she could have easily found. If someone won’t even bother to find your name, why would you give them something free of charge?

After some backlash, Stenson banned all bloggers from the Charleville Lodge. That may have been a tad extreme, but his point still stands; if you could so easily afford to stay here, and if you’re actually eager to stay here, why should we give it to you free of charge? Especially when views and likes literally will not pay for your stay. He closed off his response like this:

In future, I’d advise you to offer to pay your way like everyone else, and if the hotel in question believes your coverage will help them, maybe they’ll give you a complimentary upgrade to a suite. This would show more self-respect on your part and, let’s face it, it would be less embarrassing for you.

You might argue that having an influencer stay at your lodge would be an investment, similar to advertising. But influencer’s aren’t even consistently effective. Many have breached their contracts, produced poor results, or even bought followers for their media kits, rendering your marketing efforts meaningless.

Despite all that, it should come down to what each specific brand is willing to do. Stenson was not willing to gift a YouTuber a stay at his exclusive hotel, and that was his choice. If a brand chooses to spend vast amounts of money on press events, gifting, and sponsoring, that’s their choice. It might work for them, but for others, it might just be too risky and thankless, particularly if manners and politeness don’t even enter the equation. 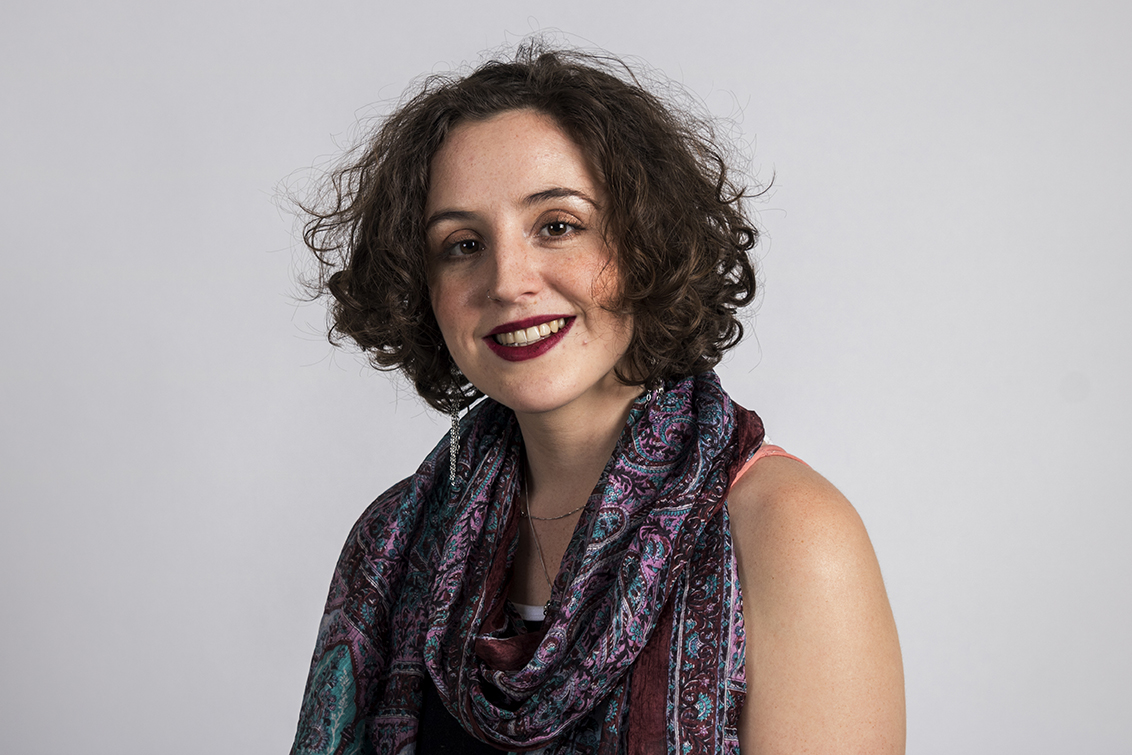 Jessica Evans is a final-year Journalism and Media Studies student at Rhodes University. While she has experience in lifestyle and science writing, she has developed an interest in branding, HKLM’s speciality. She joined HKLM for a week and diverted her writing and editing skills towards a beat totally new to her. Jessica hopes to gain experience as a copywriter and to build her knowledge of the world of brands.

Jessica Evans is a final-year Journalism and Media Studies student at Rhodes University. While she has experience in lifestyle and science writing, she has developed an interest in branding, HKLM’s speciality. She joined HKLM for a week and diverted her writing and editing skills towards a beat totally new to her. Jessica hopes to gain experience as a copywriter and to build her knowledge of the world of brands.