The past couple of years have seen a shift in the methods that brands are using to reach their younger consumers.

Traditional advertising on its own isn’t as effective in a world where big brands only have 3 seconds to grab someone’s attention and in a world where they are fighting to stand out against their direct competitors and thousands of smaller brands. Add to that the distrusting nature of millennials.

More and more young people demand something real from the brands that they support, something more than its immediate product offering. Which has presented brands with a challenge and opportunity to diversify their marketing strategies.

Cue the music… Music has become that space that more brands are entering into to get the attention of current and potential consumers. And slapping a logo on a poster isn’t enough – brands have to provide festival goers with a unique experience that is relevant to the space they’re in. 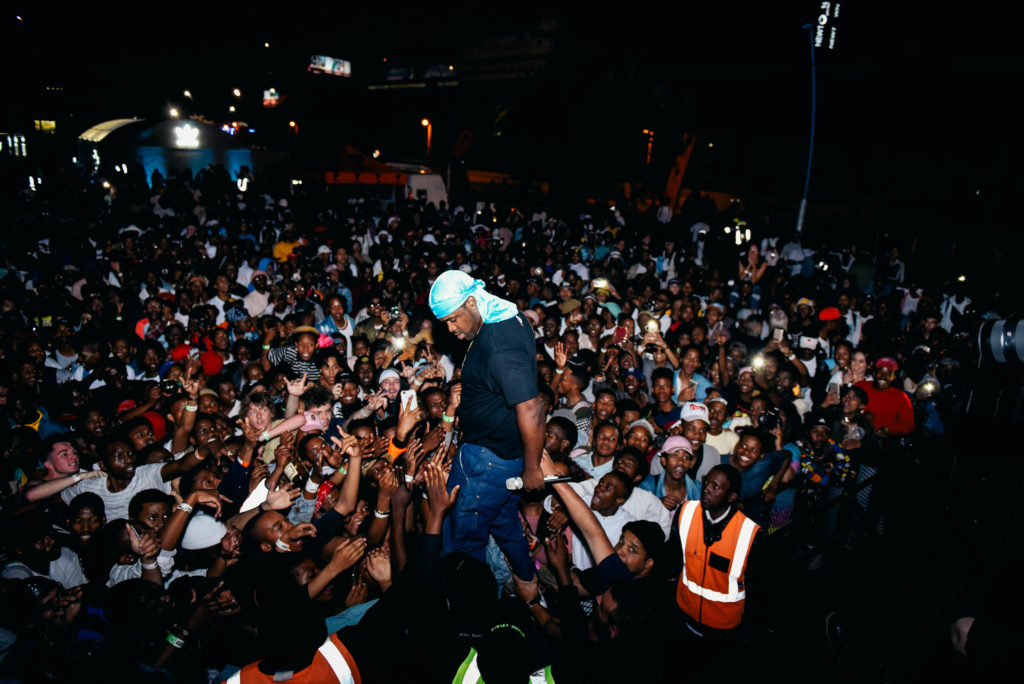 Absolut, Castle Lite and Sportscene, a few of the brands who use festivals as a marketing tool. Absolut Vodka hosted One Source Live, a one day music and arts festival. The festival was a product of the success of Absolute’s One Source campaign.

The festival took place on 24 March; the focus of the festival was celebrating African creativity. It covered music, fashion, art and photography. One of the things that made the festival such as success was that it spoke strongly to the zeitgeist of the continent, to the collective desire to create stories that are true to our experiences.

Sportscene also entered the festival arena last year, with Capsule Fest. A street culture festival that featured some of the biggest acts in hip-hop, local and international brands alongside one another, a gaming area, basketball tournament and skate/BMX park.

The festival magnified Sportscene’s connection to the space that it occupies and strengthened the brands bond with SA street culture and the people who are prominent members of that community.

For this type of marketing to work, it has to be well-curated and the focus has to be on the experience. It hinges on giving attendees something to connect with, something that will amaze and excite them and maybe something they didn’t even know they wanted. 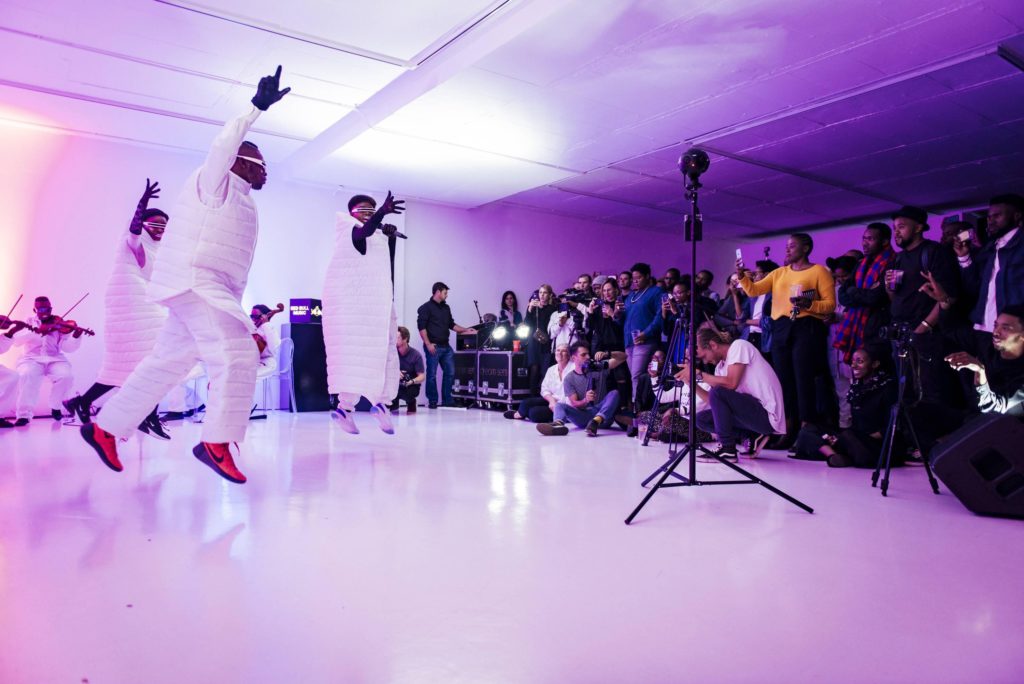 Take the Nedbank Music at the Lake series, which is a series of concerts and movie screenings that take place throughout the year, with the proceeds going to the Garden Window Project. While this is not a festival, it is a live event and it allows Nedbank to engage consumers outside of how people normally engage with the brand. It expands the brands reach beyond banking into entertainment, lifestyle and arts and culture.

Festivals are a great opportunity for the brand to reach people beyond the festival itself. Attendees vlog, livestream, blog and photograph their festival experience because beyond the appreciation of music, festivals are a place to see and be seen. With tons of user generated content content being produced by attendees which results in people who aren’t at the festival engaging with the brand.

Festivals are another way for brands amplify their message, connect with current and potential consumers emotionally and use social media to stay in touch with their consumers all year round.