I used to think that a corporate culture was last on the list of things that a business owner or entrepreneur needed to concern themselves with. It was something that just happened. It was a soft metric that was a lag indicator on the balanced scorecard of the business. Today however my opinion has changed.

Corporate culture is arguably the most important lead indicator that can be measured. It is essentially the sum of the parts of the people that an entrepreneur has surrounded themselves with; and yes – that means that the corporate culture definitely starts with the entrepreneur!

Peter Drucker has been credited with uttering, “culture eats strategy for breakfast”. This sentence comes across as being somewhat benign; as if it is something that you would hear as a catch phrase takeaway at a motivational seminar on business leadership. And it is. But when you think about what it is actually saying; when you unpack it and really focus on its message. It tells the entrepreneur a lot more than just a throw away catch phrase.

Firstly it says that while you can have the best plan in the world; if your people are not aligned – you might as well not even get out of bed. By having your people aligned to your vision; your mission and your purpose (the three things that ultimately all strategies in business are geared at achieving) you are asking people to pull in the same direction. You are asking people to subscribe to something which is not intrinsically theirs as typically everyone has their own vision, mission and purpose and it is probably not “to make you money”.

Secondly when you analyse it further; it says that culture is something which can be measured. It has a shape; a size; a feel and a direction. And like every technical entrepreneur will tell you – if it can be measured; it matters!

If it can be measured; it matters! | Culture as a real business success measure

This was a real epiphany for me. If it can be measured; it can be engineered! That means that as much as culture is “the sum of its parts”; it is also more than that. It can be influenced. It can be structured and shaped! When you come to terms with this; then you realise that corporate doesn’t so much eat strategy for breakfast… It assimilates it! Culture is the Borg! (yes, that was a Star Trek reference; move along!)

By understanding that culture comes first; you need to be sure that your strategy fits with your culture! Not the other way around. This is why so many businesses fail. They try and impose a strategy to a culture not yet ready to receive it!

You need to invest and mold your corporate culture. There are 6 things that influence and lead to a great culture. It is not a foozeball table in every corner; or a slide in the lobby; they are:

Simply put; be transparent about where the company stands and where it features in terms of its key metrics. This has a way of galvanizing people around a cause or an objective. People pulling in the same direction need to understand why they are pulling.

Work/Life balance has been thrown around as a demand of the millennials; but it is critical to give people time to disconnect. Asking people to work late and come in early some of the time is ok. Expecting it all the time is irresponsible. This is how people burn out; become disillusioned and stop pulling and start pushing!

People like to be in charge of their own destiny. Creating a sense of freedom means not micro-managing to the nth degree when it is space that people need. Allow them to have a sense of ownership over their roles and their destiny.

There is a place for foozeball tables; but that is not the answer to physical space this is not how a culture is made. Particularly if it is outside the bosses office and no one even looks let alone touches it. Physical space is more about the general environment than trying to crowbar in elements which masquerade as fun and novel. If this is not your culture; do not force it. Make the space collaborative and inviting!

Not every organisation flourishes with strict hierarchical channels of command and control. Organisational design needs to be one that allows your people to connect in the most natural and seamless way. That might be through tight teams within a strong vertical structure or through a more dynamic horizontal. Whatever the structure it will have a large impact on your culture and will also help define accountability; responsibility and trust.

Conversation seems like an obvious one; but this is often overlooked. Talk to your employees and talk to your customers. Find out how they feel and what they experience. A simple conversation can unlock and offer far more value than a structured intervention where people can feel pressured and forced to conform to a group.

These are the building blocks to a great culture; but ultimately it is the entrepreneur themselves who sets the tone upfront. Understand who you are and what you stand for and the rest will build up around you.

Don’t let your strategy be assimilated by a cannibalistic and insatiably destructive culture!

Originally published at jonathanhouston.co.za on April 29, 2016. 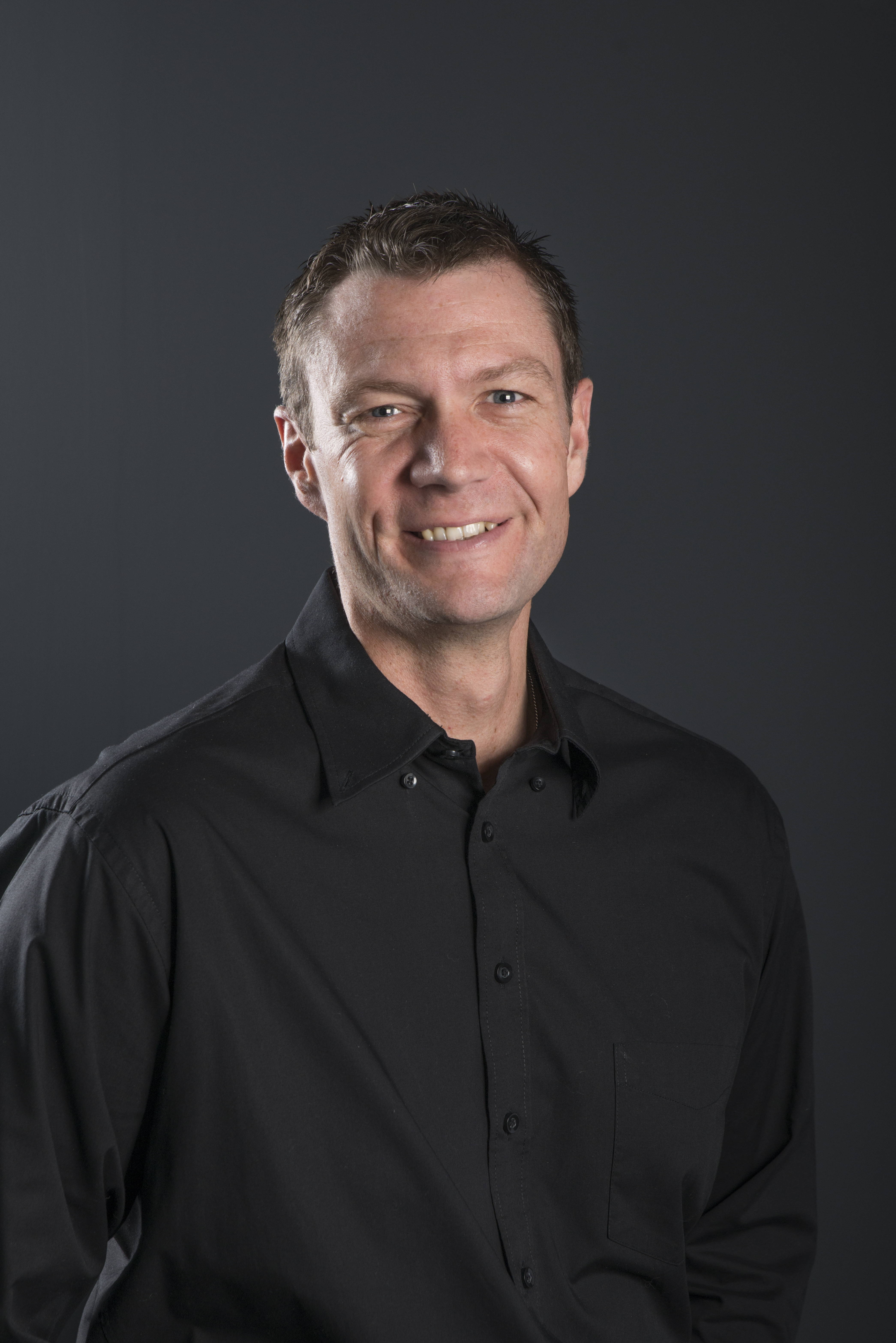