Since the release of Black Panther (2018), South Africa, and Africa as a continent, have been thrust into the spotlight, making cultural globalisation as prevalent as ever. The glamorisation of African culture and the fantasy-like lifestyles depicted in the movie have fuelled both global and local creators towards producing works more in the realms of afro-punk, afro-futurism, and the like. However, the rise in popularity of afro-centric work is not without a grain of salt. These genres don’t show what life on the African continent is really like, and no, we’re not talking about those poverty-stricken refugee camps supported by UN humanitarians. 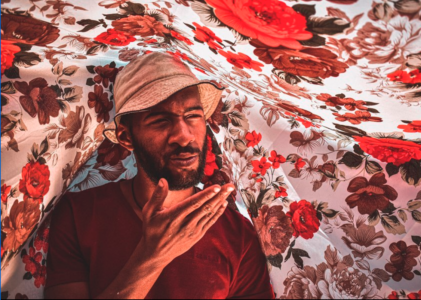 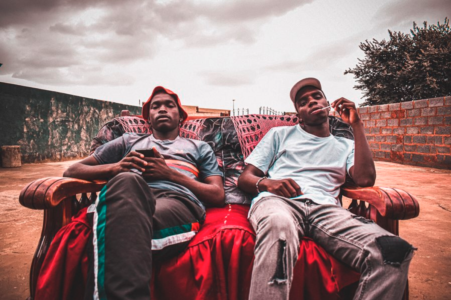 As an art collective based in Soweto, AboLova’s themes revolve around the harsh realties and constant struggles of South African youths in today’s society, including lack of access to education and youth unemployment. Their work aims to showcase a juxtaposition between what the kasi is known to be and what they want it to be. 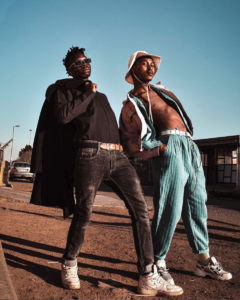 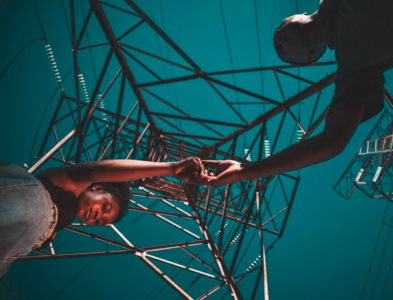 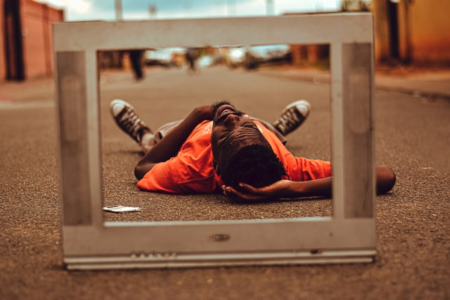 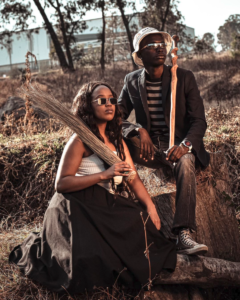 Starting as a passion project for a group of six friends, AboLova serves both as a creative outlet and a constant reminder to be unapologetically true to your roots. Through photography as a medium, AboLova constantly seeks to rebel against township stereotypes and also represent the new-age kids through their lens.

For them, it’s about celebrating how unique they are in their ordinariness and appreciating the simple things in life. One of the key things about their work is that they’re adamant that you don’t need to have advanced technology or hyper-fashion to make something amazing. 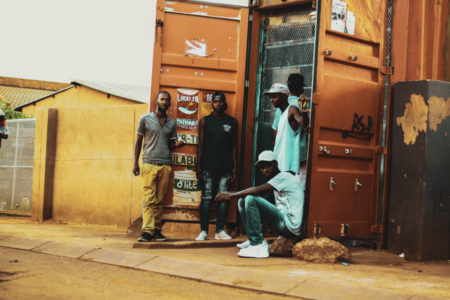 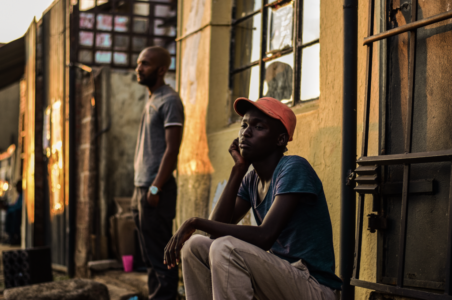 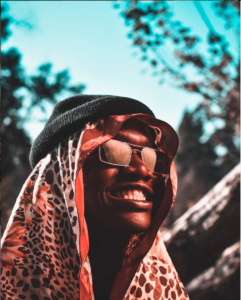 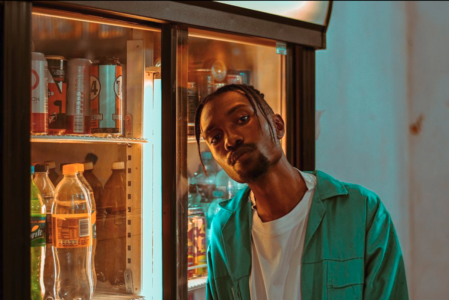 AboLova‘s work uplifts and inspires the ulova (the unemployed youth). AboLova represents the realities of South African youths; they’re showing what life is like for the new kids on the block; what it means to be ulova, and that you don’t have to stay ulova. That you can always reach for the stars.

AboLova is showing the world that Africa is not just about the stereotypical photos of kids begging for food, or those American movies about high-tech, fantasy countries hidden in the heart of Africa. 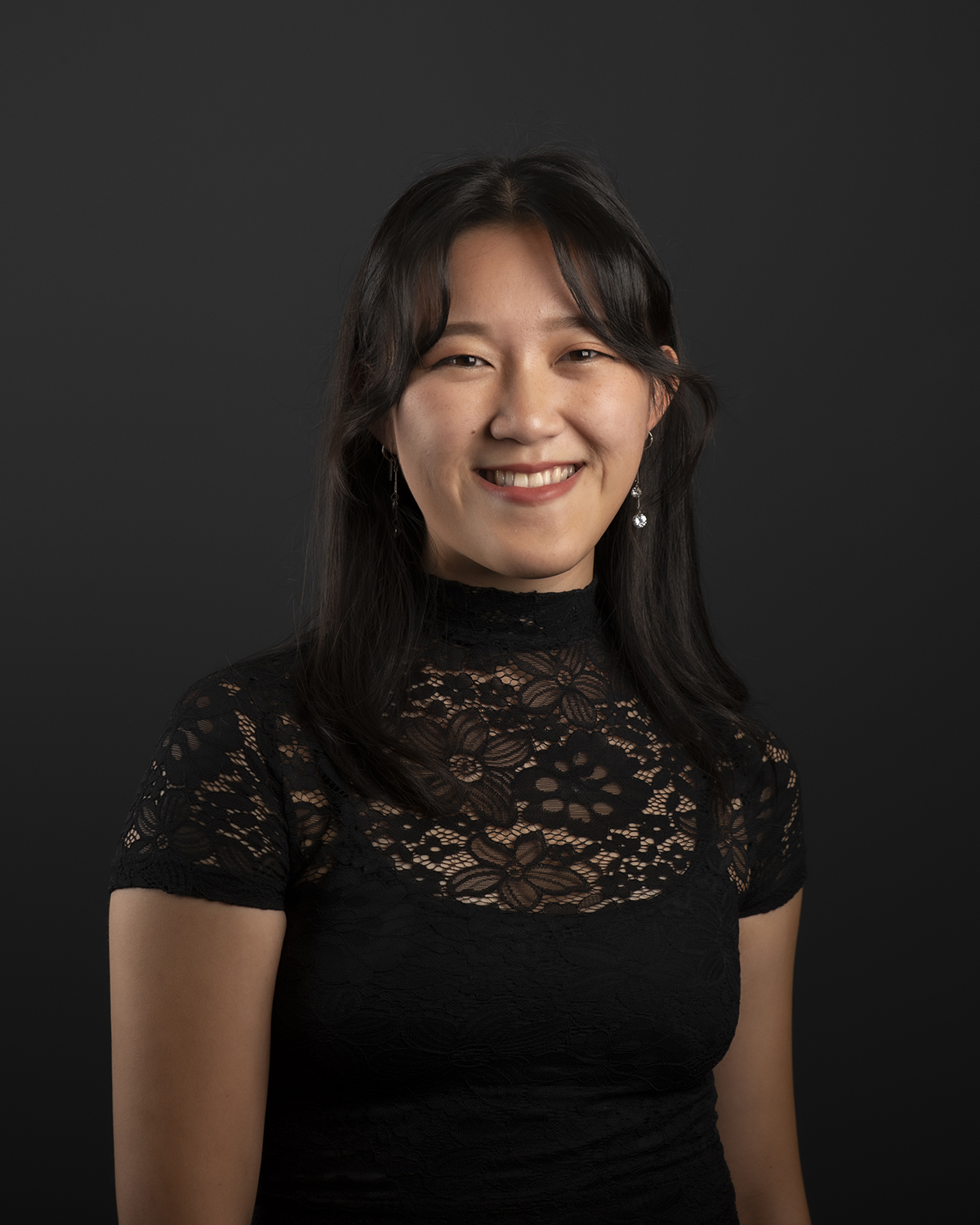 Mei Lee
Mei graduated from the University of Johannesburg with a BA Honours in Communication Design. She began her career in advertising but has since focused on branding after joining HKLM as a junior designer, expanding her knowledge in design towards brand building and craft.

Mei graduated from the University of Johannesburg with a BA Honours in Communication Design. She began her career in advertising but has since focused on branding after joining HKLM as a junior designer, expanding her knowledge in design towards brand building and craft.